LOCAL DEVELOPMENT
We plan challenges for organisations and territories 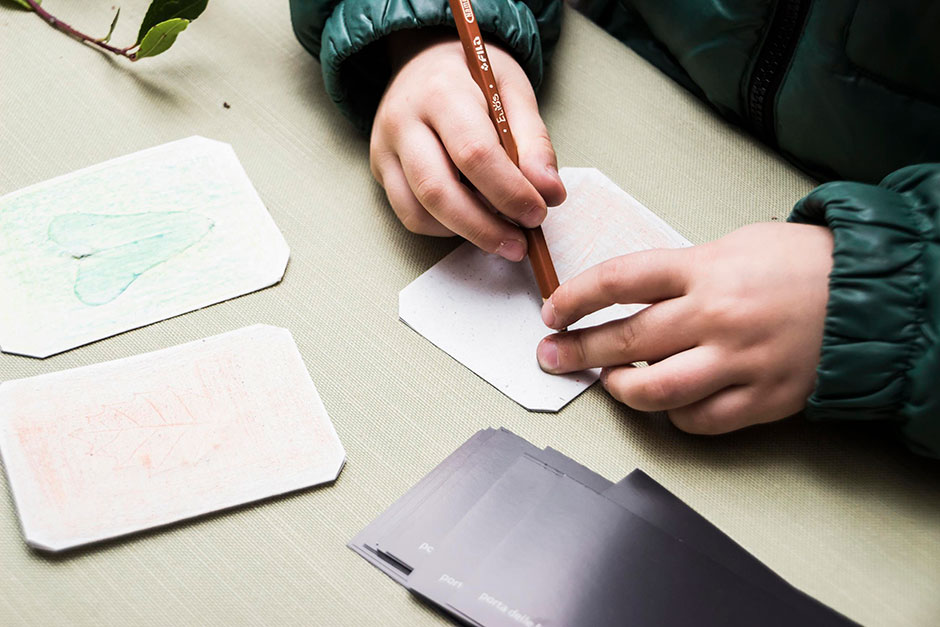 Since 2003, we have been operating in local development projects, both with public bodies and private organisations. These projects are conceived as opportunities for an aware and sustainable development of the territory aimed to building a socio-economic development trajectory and to the enhancement of the environmental, landscaping, cultural and identity heritage, even thanks to the active involvement of the local communities and the entrepreneurial contexts.

Our contribution in the local development initiatives starts with the design of the project and arrives to its final assessment passing through the territorial animation. More specifically, the activities consist in a punctual analysis of the context and needs of the territory, in the implementation of communication campaigns aimed to an active involvement of the local actors and in the fulfilment of participatory pathways using facilitation methodologies, and in the realization of activities and in the monitoring, the assessment, and the dissemination of results.

Some of the projects realised in this field had among their objectives the achievement of effective synergies with private and public partners (foe examples LAGs and research bodies), the promotion of self-employment and the support for the establishment of new entrepreneurial initiatives even through the activation of training pathways aimed to the acquisition of concrete skills which could be marketable in the territory.

Among the many projects implemented in accordance with this logic there is “ViViMed”, an Interreg project Italy-France Maritime involving the Sardinian pilot areas of Barbagia, Ogliastra and Montiferru, that has led to the creation of networks of enterprises and the realization of an integrated product of eco-tourism and experiential tourism.

For several years we have been engaged in accompanying an important long-term participatory process, deeply rooted in the territory, integrated between rural and coastal development, promoted by the LAG Sulcis Iglesiente and the FLAG Sardegna Sud Orientale, titled “Chi partecipa conta! Costruisci con noi la strategia per lo sviluppo rurale del territorio da oggi al 2020”. In 2016 we activated a participatory planning process and we built a multi-funded development plan (EAFRD, EMFF and ERDF) whose actions are being implementing in close synergy with important actions accompanying the enterprise building and learning (ESF).

We have run several interventions for the enhancement of the cultural heritage, among the most recent there is the three-years communication and promotion plan for the sculpture set of Mont’e Prama, supporting the partnership of the Region of Sardinia with MiBACT and the Municipality of Cabras.

The participatory approach is what differentiate our contribution. This approach is oriented toward inclusion and listening of the needs and the different points of view, and it creates a collaborative climate among the local actors and the public administration, allowing, therefore, to foster the dialog among them, envisaging networking.